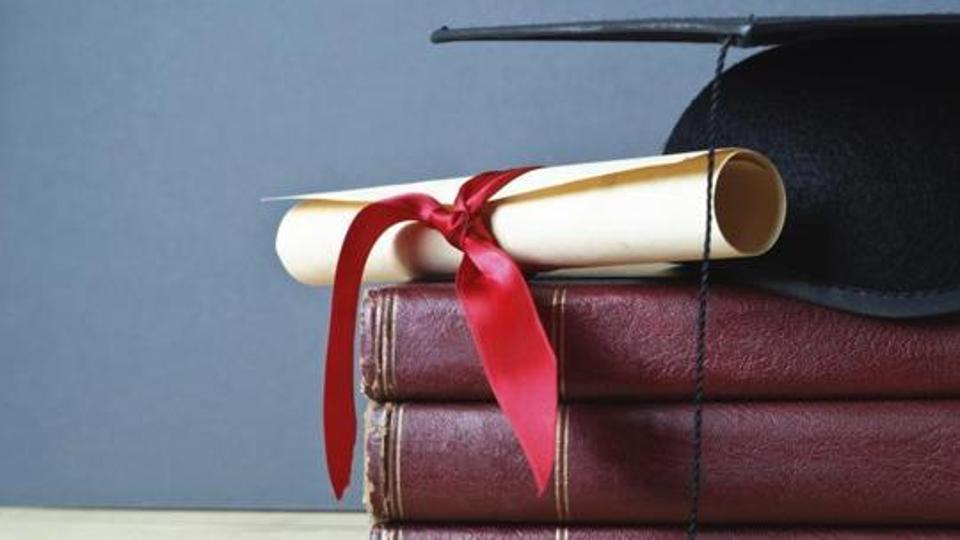 NLUI is recognized as one of the top law colleges of Central India, and this is perhaps the first time that such a massive exercise is being undertaken

The report by retired justice Abhay Gohil found that not only did students who had failed receive degrees, even those absent also received degrees. Some of those who received the fake degrees went on to get jobs in the lower judiciary.

The report said, “The most shocking thing was that students, who were found absent in the attendance register, received passing marks in the result and later, they also received degrees. Overwriting was also found in the papers.”

Explaining the reason behind the decision, NLIU registrar Girijabala Singh said, “This is a very serious matter. The credibility and integrity of NLIU is at stake. To clear all the doubts from the minds of people, the administration has decided to scrutinize the mark sheets and degrees of all the pass-out students.”

The process promises to be cumbersome and time taking. “The university will check the tabulation of the results from 1998 to 2015 to check marks given to students. Similarly, degree records from the year 2003 to 2015 will also be checked – the institute started giving out degrees from 2003. They will mainly be checking to overwrite and using of whitener to change marks. The attendance register will be matched with tabulation to see if the student was present on the day the exam was scheduled,” said a university source.

The NLIU started courting controversy after some students complaint to the chief justice of MP in 2016 that degrees were being sold for lakhs of rupees in NLIU in 2016. In the complaint, they said that some students, who had failed in the semester exam, had received degrees in the convocation ceremony.

A two-member committee of additional chief secretary, higher education and principal secretary of law and legislative affairs started to probe the allegations in November 2017. They blamed assistant registrar Ranjeet Singh for the irregularities, and he was suspended.

The two members' committee also recommended that a judicial inquiry should be started to unravel the extent of the problem. Subsequently, Justice Gohil was handed over the probe.

“When exams were conducted by Vyapam, a section of the students were helped to crack the entrance test, by NLIU administration. A high-level inquiry should be conducted to probe the matter because these fake degrees also affects the genuine students of NLIU.”

Despite the repeated attempts, Ranjit Singh couldn’t be contacted. 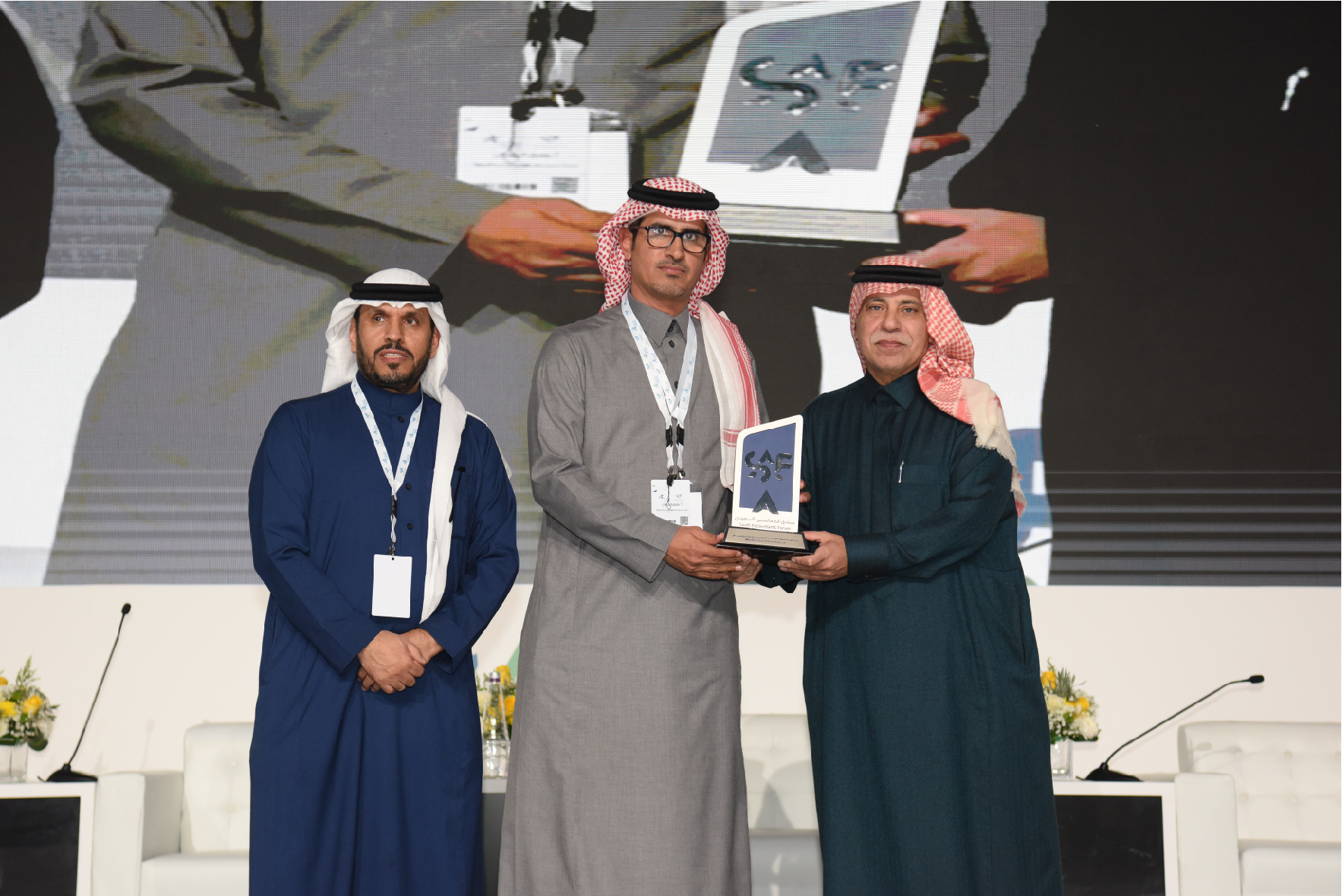 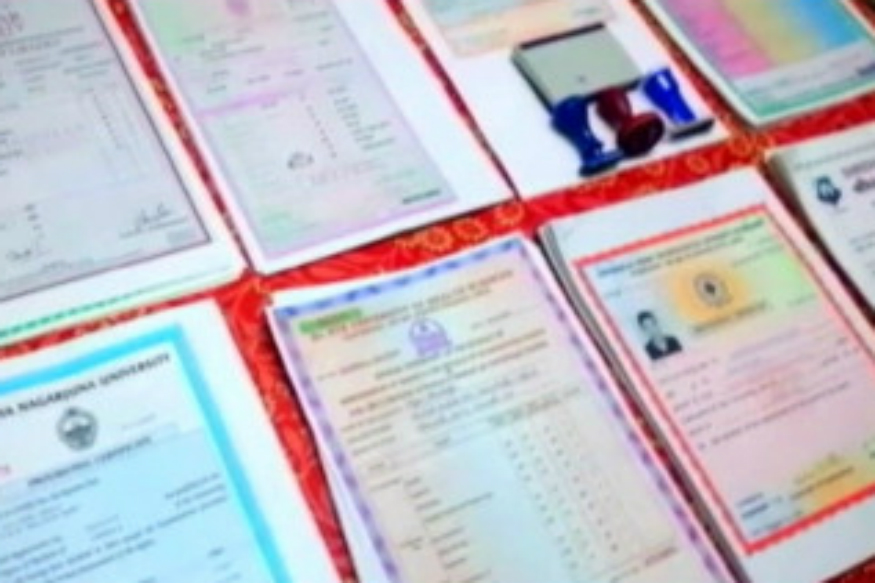 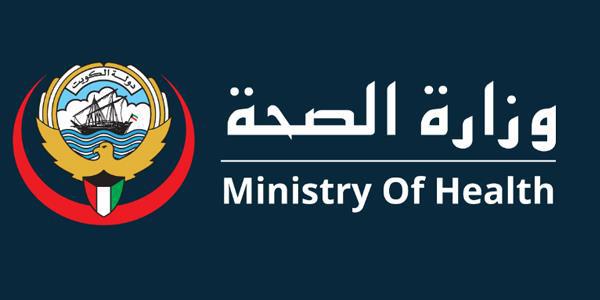 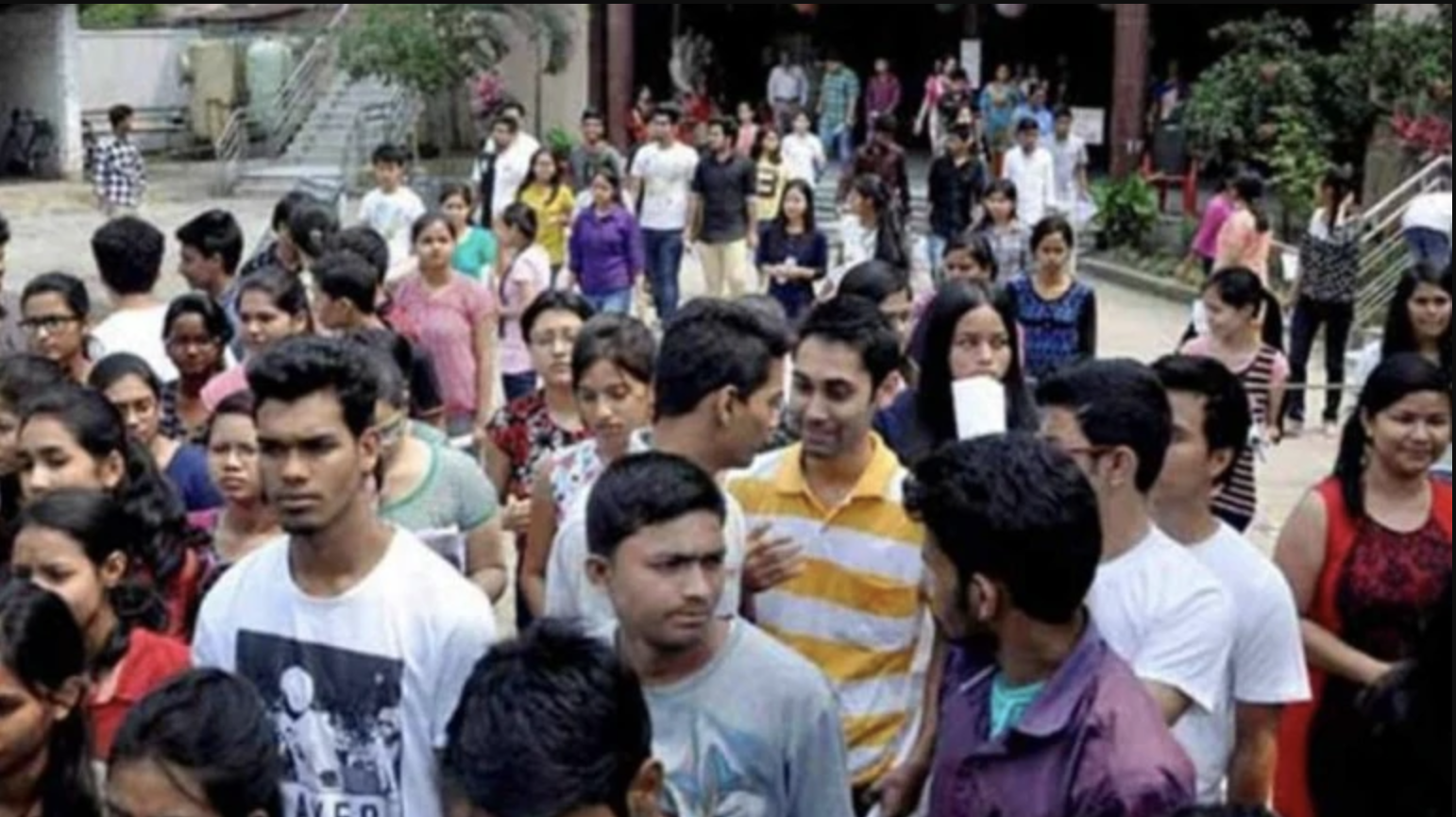